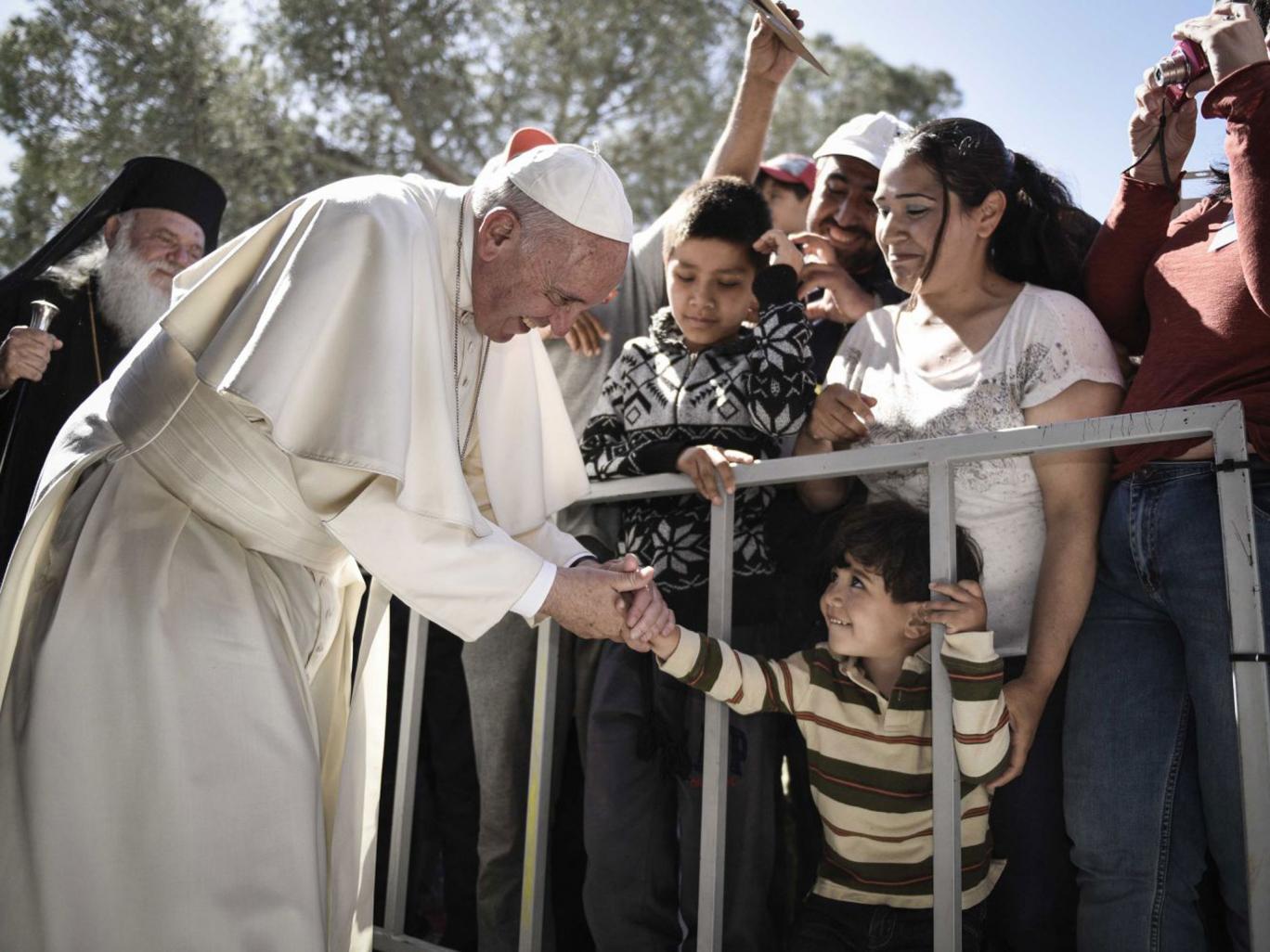 Pope Francis, during a trip to the Greek island of Lesbos, chose 12 Syrian refugees to come live at the Vatican – all clean-cut, two-parent families with children, one of which is headed by a microbiologist and another, by a tailor and teacher.

NBC News reported one of the families, Hasan and Nour Essa, are simply like any other in the world, hoping to find a decent preschool for their son, 2, Riyad, and are thankful for the pope’s intervention.

“What’s happening with us, it’s like a dream,” said Nour Essa, who’s a microbiologist, to NBC News. “It’s like a beautiful dream.” She later called Francis a “real human being” who’s “more important than any Muslim religious mans,” the news outlet reported.

The pope, in what he described as a “last minute decision,” let the Essas and two other Syrian families join him on his flight back to Rome over the weekend. Vatican officials say the three families were chosen simply because their papers were in order.  Source

Bob Iger, Rupert Murdock, Michael Bloomberg and Bill Marriott are just a few of the corporate execs working to help cities become sanctuaries for migrants – legal and illegal – while offering money to propagate a rosy view of immigrants’ impact on the economy. Source