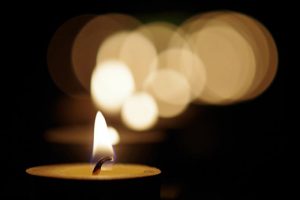 The Hungarian government has established a new office on the persecution of Christians to address both persecutions of Christians in the Middle East and the subtle forms of discrimination some Christians face in Europe.

Zoltan Balog, the Hungarian Minister for Human Capacities, explained the new office. His ministry oversees the newly established sub-secretariat on the persecution of Christians.

“Today, Christianity has become the most persecuted religion, where out of five people killed out of religious reasons, four of them are Christians,” Balog told CNA. “In 81 countries around the world Christians are persecuted and 200 million Christians live in areas where they are discriminated against. Millions of Christian lives are threatened by followers of radical religious ideologies.”   END_OF_DOCUMENT_TOKEN_TO_BE_REPLACED