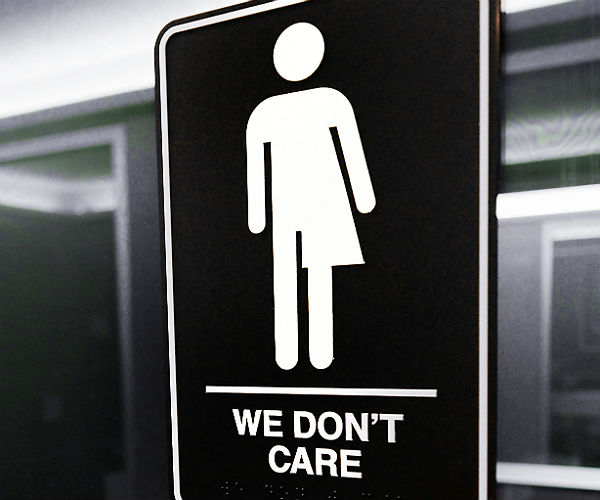 A Tennessee state lawmaker says transgender individuals suffer from a “mental disorder” and the Obama administration is force-feeding the nation into allowing them to use whichever bathroom they wish.

Republican Rep. Susan Lynn — who wants schools to make students to use the bathroom that corresponds with the sex on their birth certificates — wrote on her Facebook page on Friday:

“We can and we will legislatively protect children from hormone abuse — a directive has no impact on that issue only the Orwellian redefinition of sex would do that.”  Source