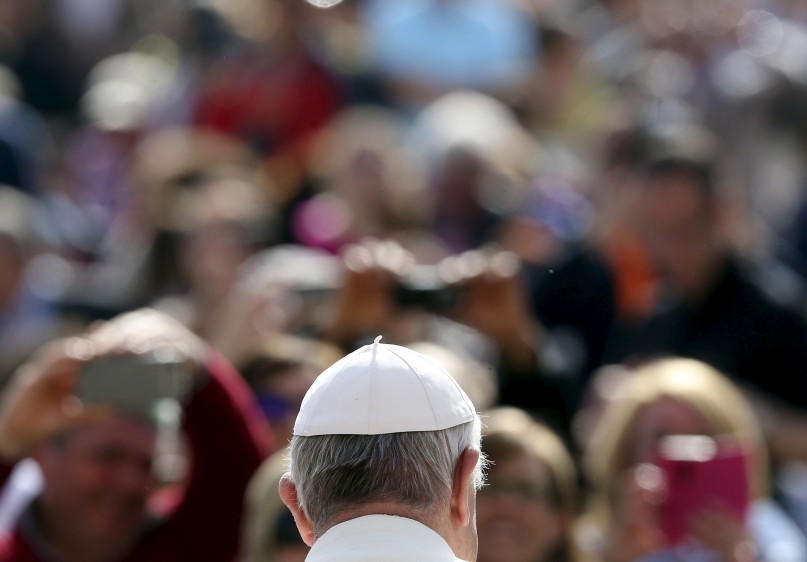 VATICAN CITY (RNS) The wide-ranging papal document on the Catholic Church and modern-day families that the Vatican released on Friday (April 8) was expected to be the culmination of a two-year gantlet of unusually frank discussions — a chance for Pope Francis to finally settle the fierce debates, and even dark warnings of schism, that his effort to open dialogue on contentious topics had unleashed.  Source