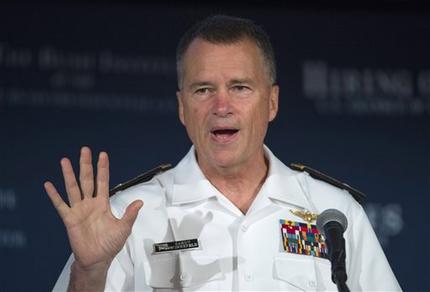 WASHINGTON (AP) — The Pentagon misled Congress by using inaccurate or vague information about sexual assault cases in an effort to blunt support for a Senate bill that would make a major change in how the military handles allegations of sexual misconduct, an Associated Press investigation found.

Internal government records that summarized the outcomes of dozens of cases portrayed civilian district attorneys and local police forces as less willing than senior military officers to punish sex offenders. The documents buttressed the Pentagon’s position that stripping commanders of their authority to decide which crimes go to trial – as the Senate legislation proposes – will mean fewer victims will get justice because there will be fewer prosecutions. Source