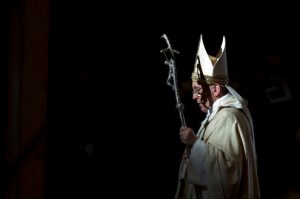 While firmly restating his opposition to abortion as “a grave sin, since it puts an end to an innocent life,” the pope affirmed that “there is no sin that God’s mercy cannot reach and wipe away when it finds a repentant heart seeking to be reconciled with the Father.” The document, an apostolic letter, was signed on Sunday after a Mass denoting the end of the jubilee year. It was made public on Monday.   END_OF_DOCUMENT_TOKEN_TO_BE_REPLACED