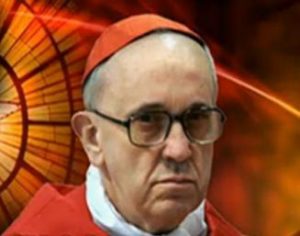 “The Vatican is taking a modern approach to one of its oldest traditions, by offering indulgences to Twitter followers of the Pontifex’s social media account. …Under Catholic belief, after confessing and being absolved of sin, the indulgences granted reduce the amount of time one spends in purgatory, where one’s sins are weighed after death. Under the Pope’s new offer, those who follow the week’s events on the Twitter feed can get a speedier transit through purgatory, hopefully on the way to heaven.” –Source

Just so you know, the Roman Catholic dogma of  Purgatory is defined in their Catechism book in the following manner. “purification, so as to achieve the holiness necessary to enter the joy of heaven,” which is experienced by those “who die in God’s grace and friendship, but still imperfectly purified” (CCC 1030). It notes that “this final purification of the elect . . . is entirely different from the punishment of the damned” (CCC 1031). (Click here for more on Purgatory)   END_OF_DOCUMENT_TOKEN_TO_BE_REPLACED 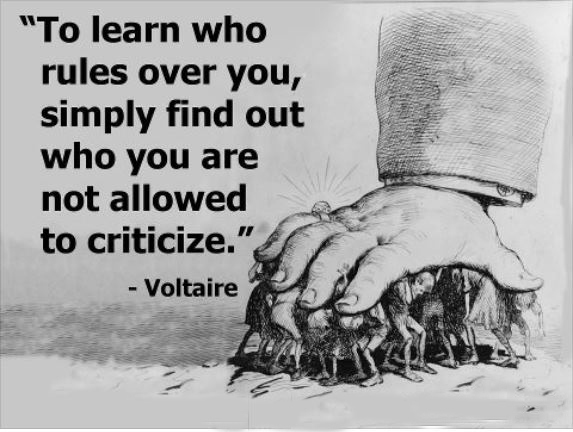 “The European Union reached an agreement Tuesday with some of the world’s biggest social media firms, including Facebook and Twitter, on ways to combat the spread of hate speech online. Under the terms of a code of conduct, the firms, which also include YouTube and Microsoft, have committed to “quickly and efficiently” tackle illegal hate speech directed against anyone over issues of race, color, religion, descent or national or ethnic origin. The sites have often been used by terrorist organizations to relay messages and entice hatred against certain individuals or groups.” –Source

And how will they define the hate speech? If it speaks against any viable foundational structure regarding Rome’s long prophesied agenda to place a mark on every person on earth, they will make the biblical truths that the remnant people preach illegal. The fact using the Bible to share truth with people in danger of hellfire is already considered a hate crime in Canada as well as in America confirms any mention of biblical truth will soon become illegal worldwide. Continue reading…

Hundreds of “Frozen” cartoon film fans took to Twitter to press Disney, the producer of the children’s mega-hit musical, to make a sequel – only this time, give the leading lady, Elsa, a lesbian love interest.

The hashtag “#GiveElsaAGirlfriend” took off on Twitter, with posters and media pundits noting that the takeaway song from the Disney film, “Let It Go,” was already a big deal among LGBT community members.  Source
Posted on May 3, 2016 by Gospel Order 0