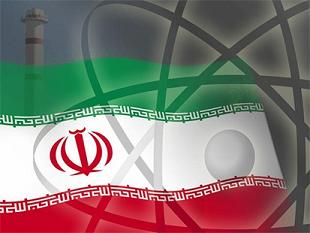 A senior White House official has caused an uproar among journalists, political pundits and policy officials after he admitted to manipulating the public with “misleading or false” information to garner support for last July’s nuclear deal with Iran.

In a New York Times Magazine profile published on Thursday of President Obama’s foreign policy adviser Ben Rhodes, journalist David Samuels writes, “The way in which most Americans have heard the story of the Iran deal presented — that the Obama administration began seriously engaging with Iranian officials in 2013 in order to take advantage of a new political reality in Iran, which came about because of elections that brought moderates to power in that country — was largely manufactured for the purpose for selling the deal. Even where the particulars of that story are true, the implications that readers and viewers are encouraged to take away from those particulars are often misleading or false.”  Source